New York based designer and illustrator Kevin Lyons breaks down the origin of his infamous Monster characters, early influences and his connection to hip hop. Filmed on location in Japan, during the Kevin’s exhibition at Stüssy Harajuku in August 2013. 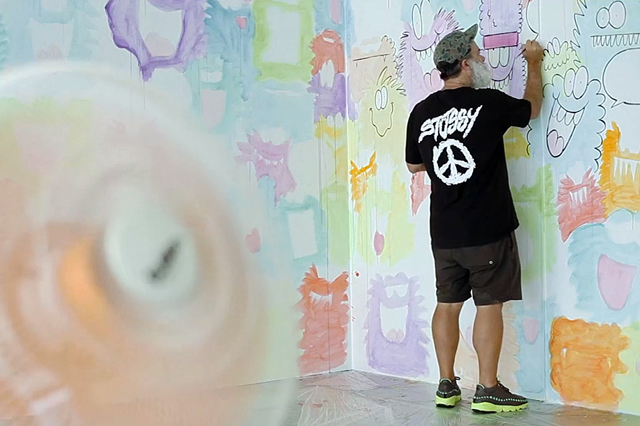