Oxford-based, masked hard rockers, Field of Giants prepare for the release of their second independent album, In Arcadia, set for release in June 2017.

After a string of local shows to test their new material, the band, described as the love child of Tool and Incubus, have put the finishing touches to their new 9 track (56-minute) album. The follow-up from their independently released debut album ‘We Are’, In Arcadia promises to build upon Field of Giants’ distinctive sound of “Dense atmospheric, hard hitting rock!”.

The impressive 56-minute runtime is a testament to the band’s continued exploration into their, now characteristic, cinematic sound; layering heavy guitars, impactful drums, and soaring vocals to create an expansive sonic experience. “But don’t take our word for it” says the band, encouraging listeners to redefine what they expect from a modern hard rock album.

In Arcadia, comes after the successful independent release of the band’s first album, ‘We Are’, in 2015. Field of Giants’ debut was received well by both critics and fans, with the single ‘Let Go’ being voted as listeners’ choice on a number of rock radio stations. Critics described the debut release as an “honest and consistent”, “wholly impressive and powerful” and “ a total breath of fresh air”, leaving some to ask whether the hard rock quartet do it again with In Arcadia, or if they will succumb to the ‘Sophomore Slump’ fated to many young bands.

Last month, along with two new live sessions at Studio Focus Recordings, Field of Giants released their first video for the upcoming album. The official music video for the track ‘White Water’ was released on the band’s YouTube and Facebook pages, giving fans a glimpse of what to expect in June. A 10-minute teaser for In Arcadia has been sent out to reviewers, and with videos, live sessions, gigs and even more planned for the coming months, only time will tell if Field of Giants (www.fieldofgiants.com) can beat the ‘Sophomore Slump’. 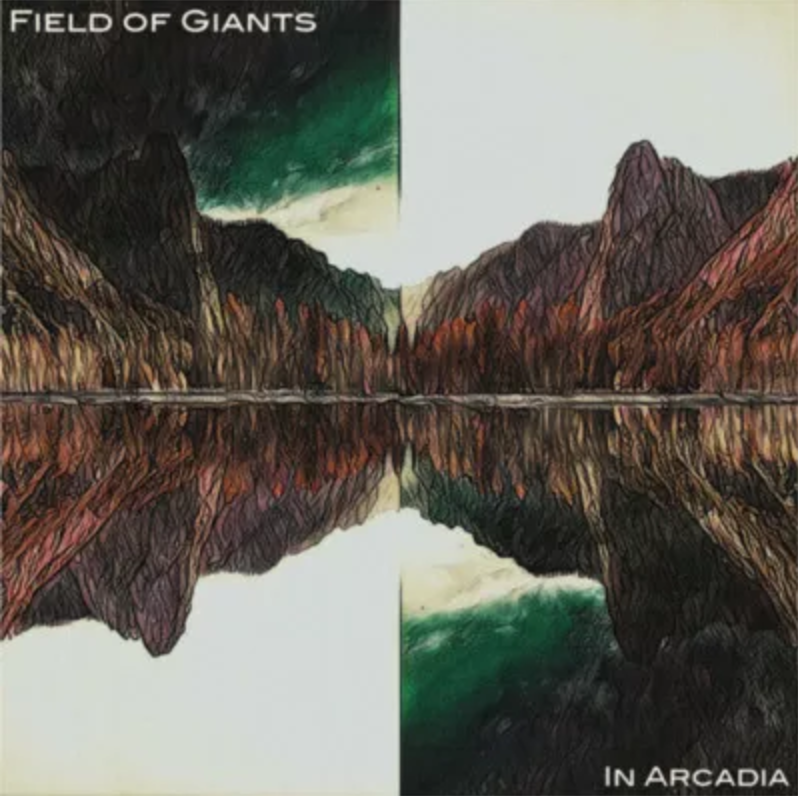