SEDA – Made To Love

SEDA is a ​Puerto Rican singer-songwriter born and raised in the Bronx, New York. His unique wide-ranging musical sound include R&B, Pop, Latin & Hip Hop. SEDA can be found developing his love for performing all over NYC belting out his material on stages which have included SOBS, DROM, Mamajuanas, Iguanas, Dillon’s Lounge, People Lounge, The Delancey, The Bowery Poetry Club, NY public Library just to name a few. At the top of 2015, SEDA independently released his first EP titled “Dark Blue” which was a journey of Love and Life, stemming from personal Journal entries including the indie songs Found A Better You, Bad Resolution & F Your Love. At the closing of 2015, SEDA also released a Holiday EP titled “Blue Christmas” including classic hits and the originally penned song Christmas Night which can be found on itunes and other digital retailers. SEDA can be also be heard on last years “Masterpiece” with Phenom & Xeno’s Complicated.

His new EP Wonderchild includes the indie released “Indestructible”, “Crush” and now “Made to Love” Feat. Xeno which is the new single released from the upcoming project. Wonderchild will be released on September 21st to all digital retailers. 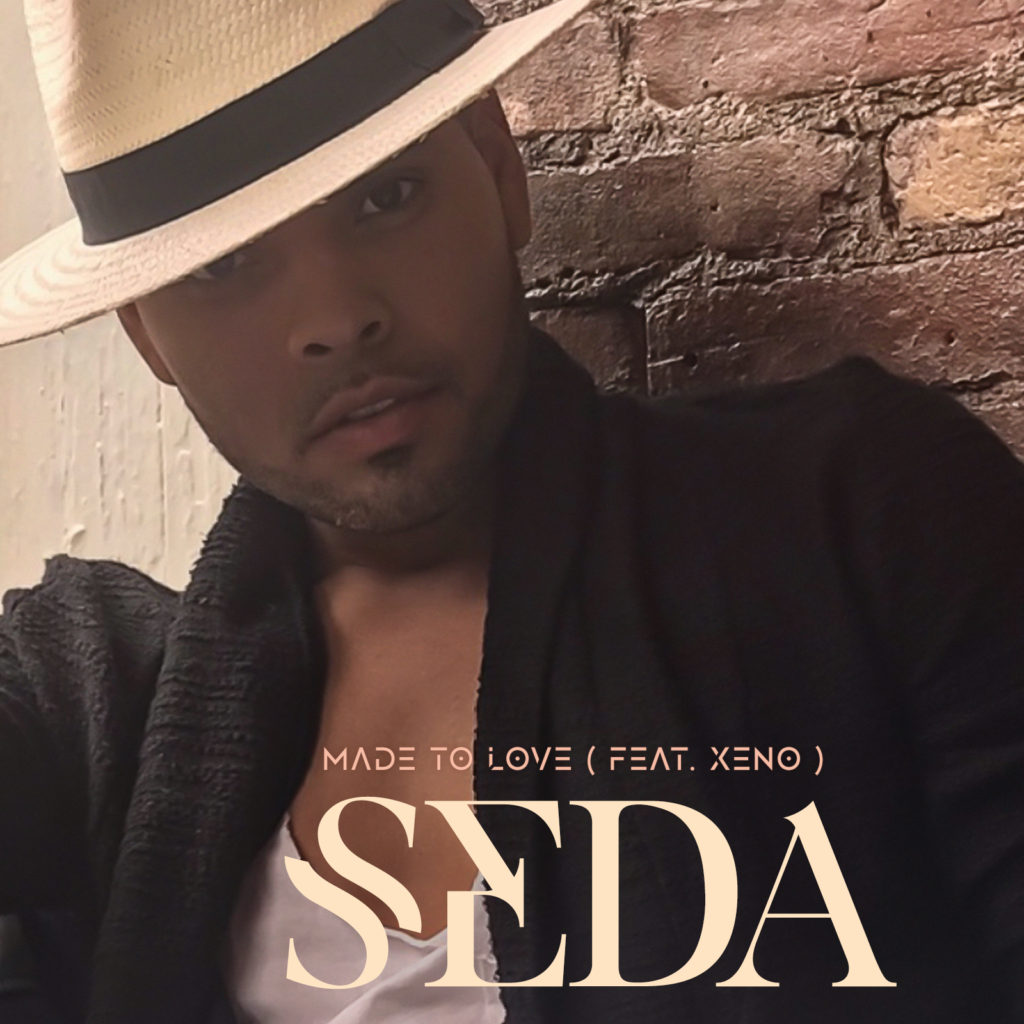