TJ Mizell has been on the grind for years on the road as A$AP Ferg’s DJ and releasing a handful of great remixes in between. Now the young DJ/Producer has released a fresh new debut record “Seasons,” with assistance from Ferg as well as producer JNTHN STEIN & singer Sebastian Mikael, on his own label Doperoots. Check it out and look our for more from TJ Mizell and the Doperoots camp coming soon! 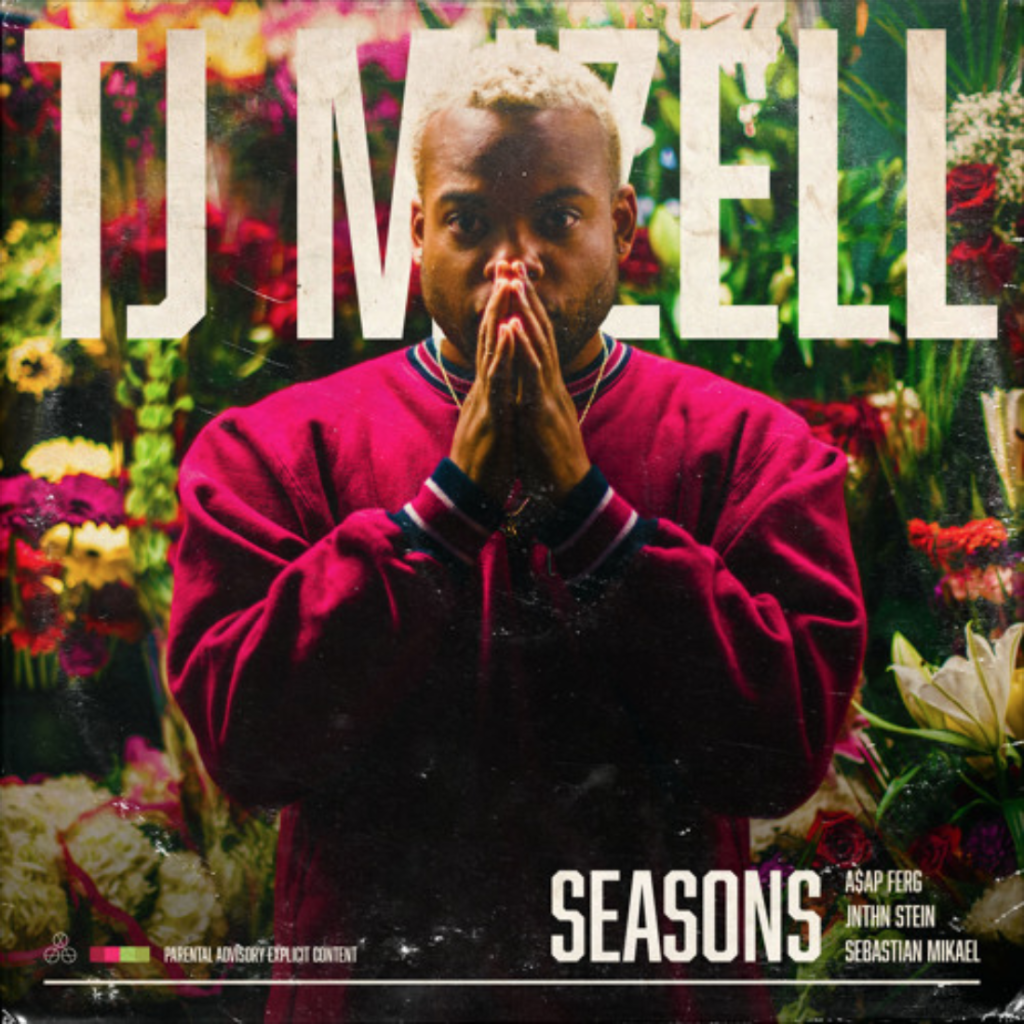