Russ – Me You (Official Video)

The self proclaimed “Soundcloud King” Russ just released the official video for “Me You,” off his debut album There Is A Wolf. The video continues Russ’s do it all himself motif as he plays multiple roles; writing, producing, and recording his own songs. See why Russ is one of the top independent artists in the game right now. 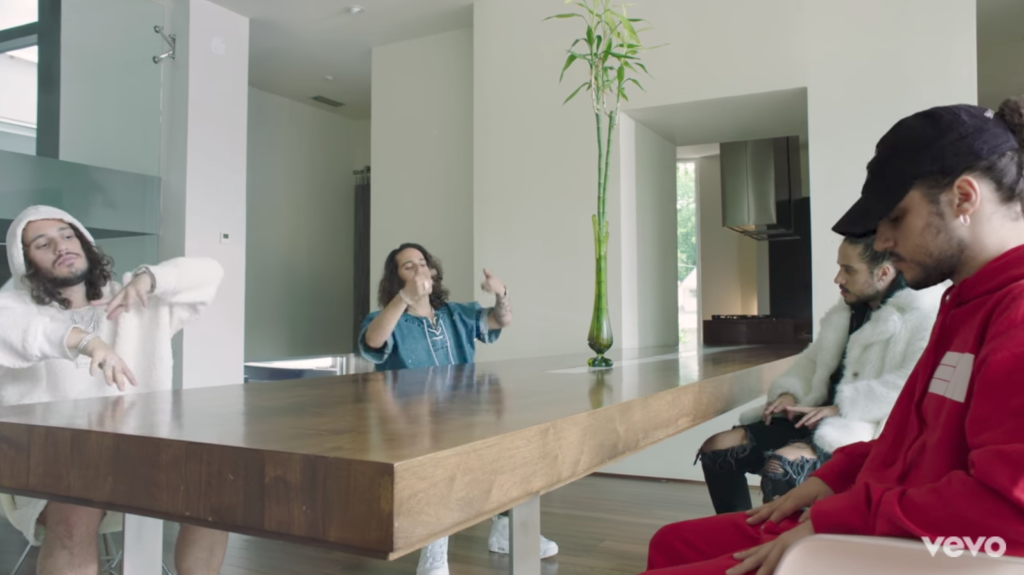