ReachingNOVA is an American rapper, producer, song writer, and businessman from The Bronx, NYC. NOVA is President of the entertainment company Kings Legacy Inc., while also being an artist on the team roster. His songs echo the lush melodies of contemporary rap, with the punch and the lyrical honesty of the “golden age”. With a focus on great lyrics and banging instrumentals, ReachingNOVA makes songs with a smooth and personal lyrical flow, following in the footsteps of some of the greatest rap storytellers of all generations – from KRS ONE to Biggie Smalls or Drake, but he’s also really inspired by people such as LeBron James and Anthony Robbins. Check out his latest track “71813” and visual here first. Follow @reachingnova 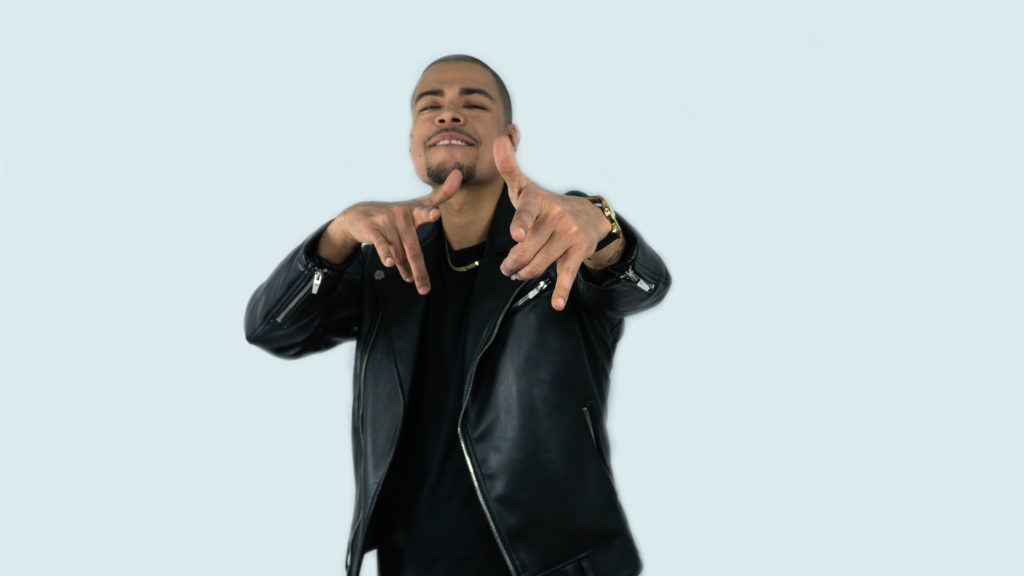