Comedian Tony Hinchcliffe “takes it there.” And then he takes it a bit further. With his dark, edgy sense of humor, the 33-year-old from Youngstown, Ohio has been making eyes pop and guts bust in the decade that he’s been performing on stage at the Comedy Store in Hollywood. Since 2013, he’s been hosting the hilarious podcast Kill Tony, which he records live in the club’s Belly Room with both famous and up-and-coming comedians, and his fans include some of the entertainment industry’s biggest stars. 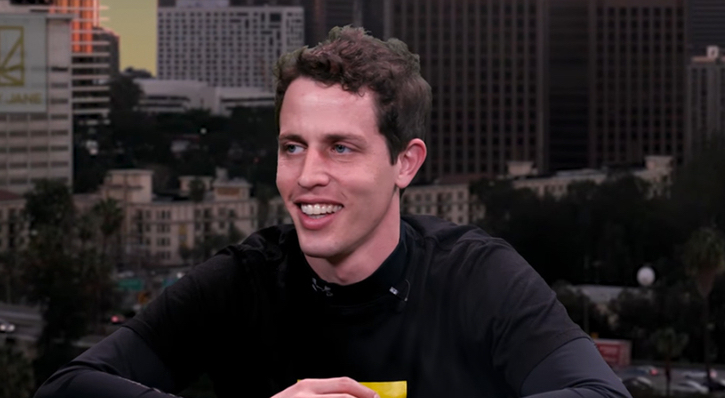