Hip hop artist and cannabis aficionado Action Bronson has garnered the adoration of legions of fans over the last few years, dropping several projects and working with the likes of A$AP Rocky, Mac Miller, The Alchemist and many more. Known for his outlandish style, Action blends comedy and other unexpected antics into his verbose lyrics making him unlike any artist out right now. He’s also a bona fide celebrity chef and youtube personality as the host of F*ck, That’s Delicious, his own series on Vice.

We’ve had the chance to see Action Bronson perform a few times before, and he doesn’t dissappoint! His sharp rapping skills and hilarious persona make for a great show you won’t want to miss.

Action will be performing LIVE this Wednesday at the Boulder Theater alongside openers Trashtalk and Meyhem Lauren for what’s sure to be an epic evening. Tickets are still available at www.bouldertheater.com, get yours now before it sells out! If you haven’t already, check out Blue Chips 7000 below and don’t miss your chance to win tickets to see Action Bronson live in Boulder on our facebook page! 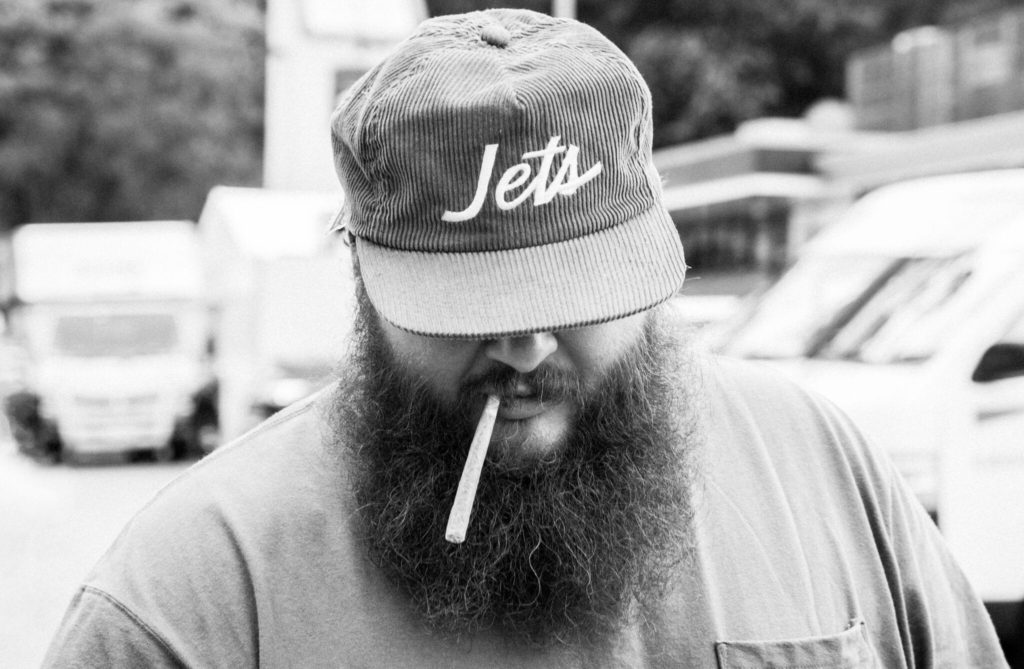