Hailing from one of America’s most dangerous and forgotten neighborhoods, New Orleans’ 7th Ward, SuicideboyS have been taking the nation by storm. They only recently got on our radar after word spread of the duo quickly selling out large auditoriums around the country, something you don’t see all that often from independent artists. We had to see what the hype was all about. Their music has hardcore rap vibes with heavy bass and unexpected samples that both rappers really work well with. We’ve seen a lot of sold out shows, but to say the $uicideboy$ concert at The Fillmore was packed, would be a massive understatement. On either side people were practically being pushed off the railings to get a view, and in the center of the venue (for anyone brave enough to enter) there was a full blown mosh pit that could rival any metal show.

Right before taking the stage, Suicide Christ exclaimed “Denver is one of my favorite places to perform,” sending the already hype crowd into a full blown frenzy that lasted the rest of the night as they performed a variety of new and old material including their massive hit “Paris.” With genuine love for the crowd, $uicideboy$ put on an insanely energetic set, creating a universal feeling of dark trap bliss that sets them apart from any other act in the saturated world of rap/hip hop in 2018. Check out the photo recap below and be sure to give $uicideboy$ brand new album I Want to Die in New Orleans a listen. Photos by: Tylar Beechum. 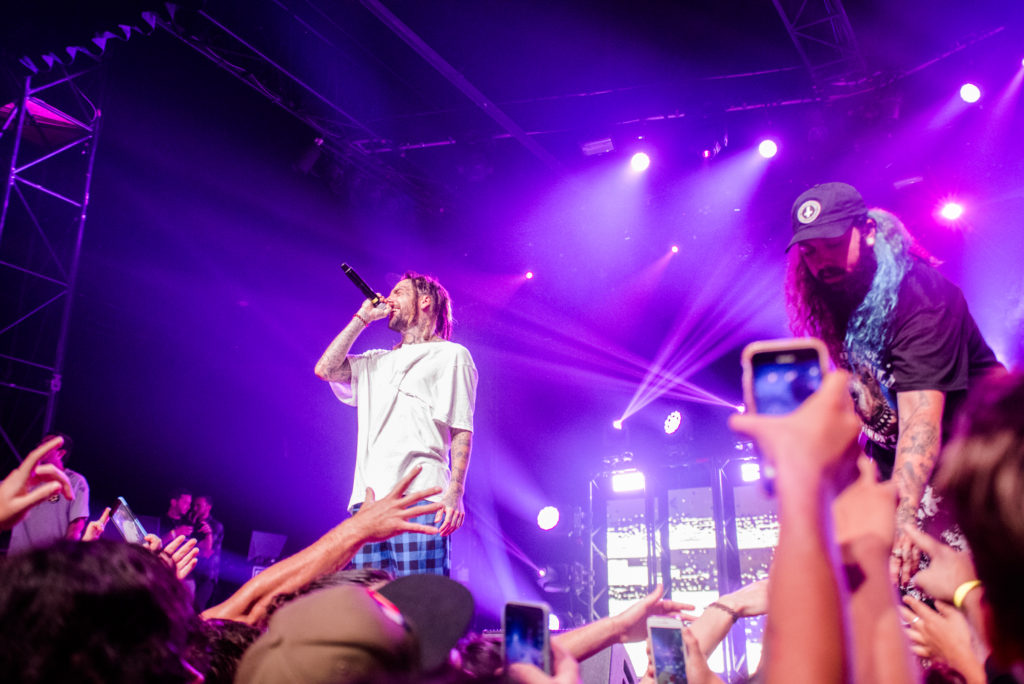 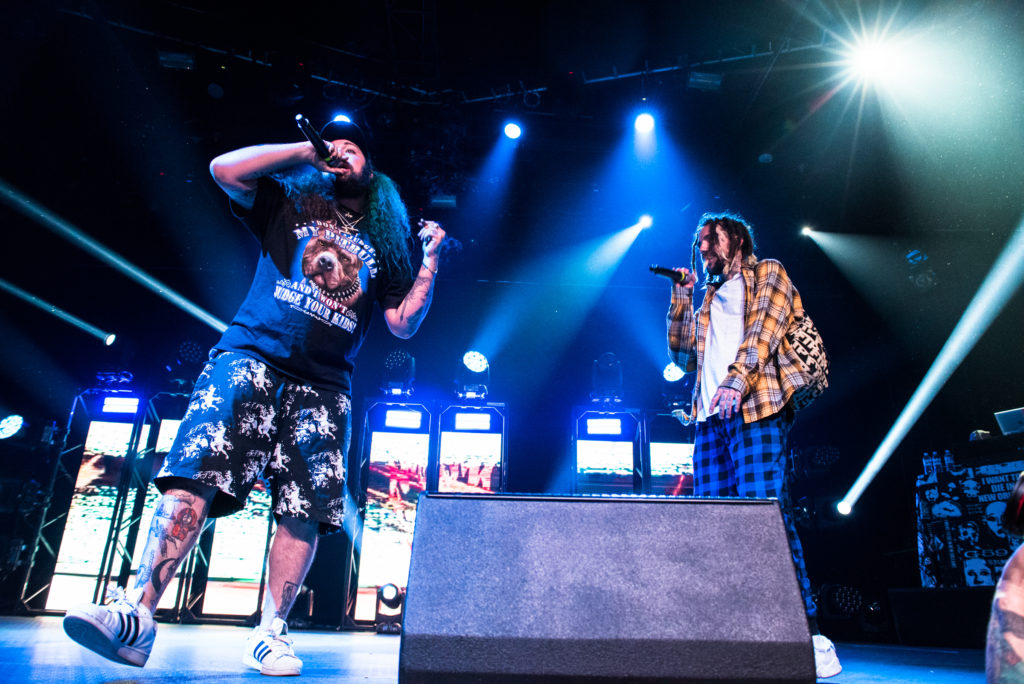 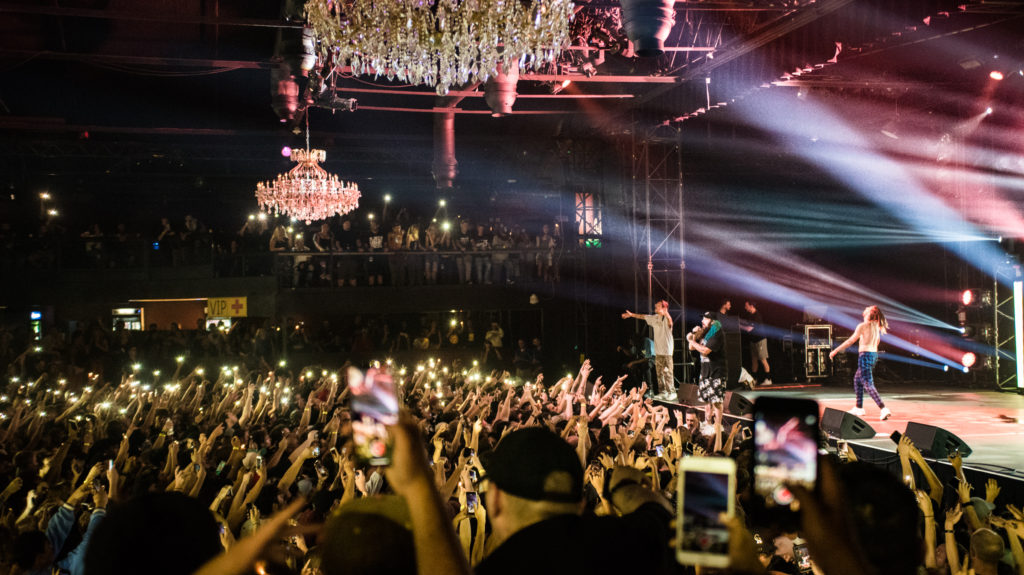 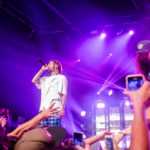 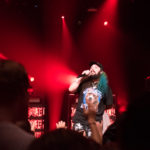 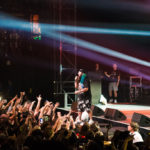 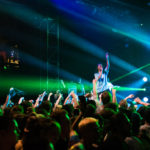 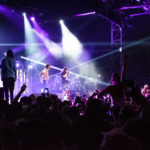 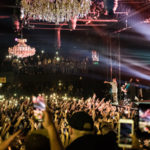 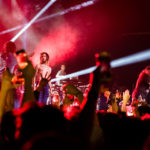 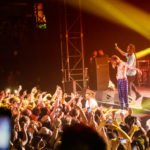 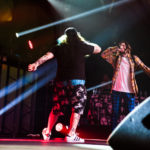 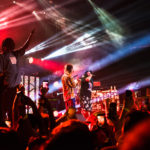 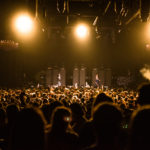 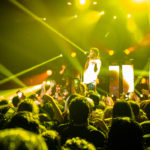 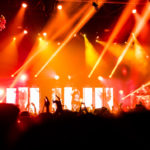 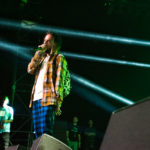 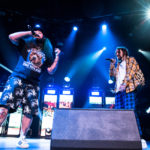 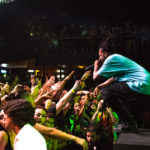 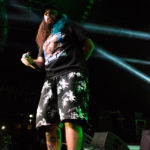 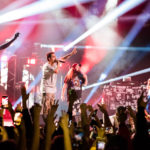 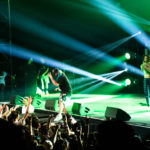 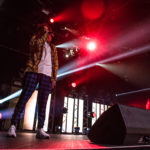 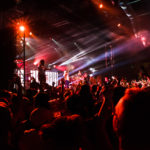 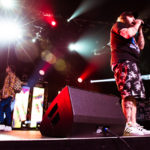 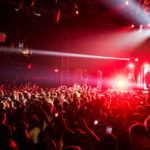 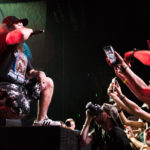 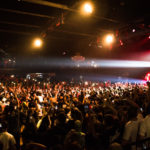 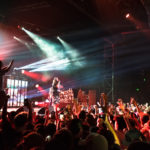 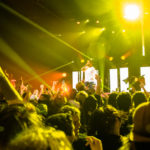