We’ve been following Colorado’s own SoDown for a while now, and it’s safe to say the young DJ/Producer is on a roll. In 2018 alone he’s made appearances at Coachella, Electric Forest, Sonic Bloom, and tons of other festivals around the country. He’s gearing up to hit the road again with Opiuo and then The Floozies, but before leaving he blessed the hometown fans with headline performances in Boulder & Fort Collins. We caught his unforgettable performance at The Fox, and he really threw down.

Breaking out the Sax on several occasions and taking front center stage, he reminded everyone why he’s gaining national attention as one of Colorado’s most unique and talented acts. The production was bigger and better than ever, with a dope LED set up and lasers illuminating the stage and crowd. SoDown took fans on a musical journey that included tons of older material as well as a few choice cuts from his upcoming EP Jet Black which features a heavier dubstep sound than we’ve heard from him thus far. Our friend Tylar Beechum captured the epic night, check out the photos below. 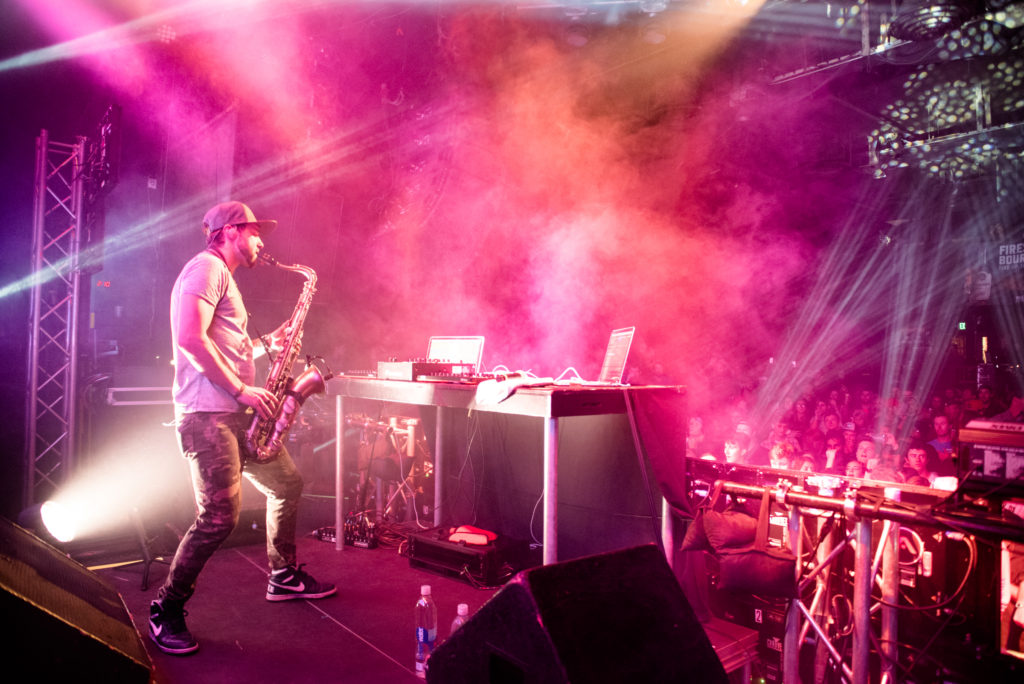 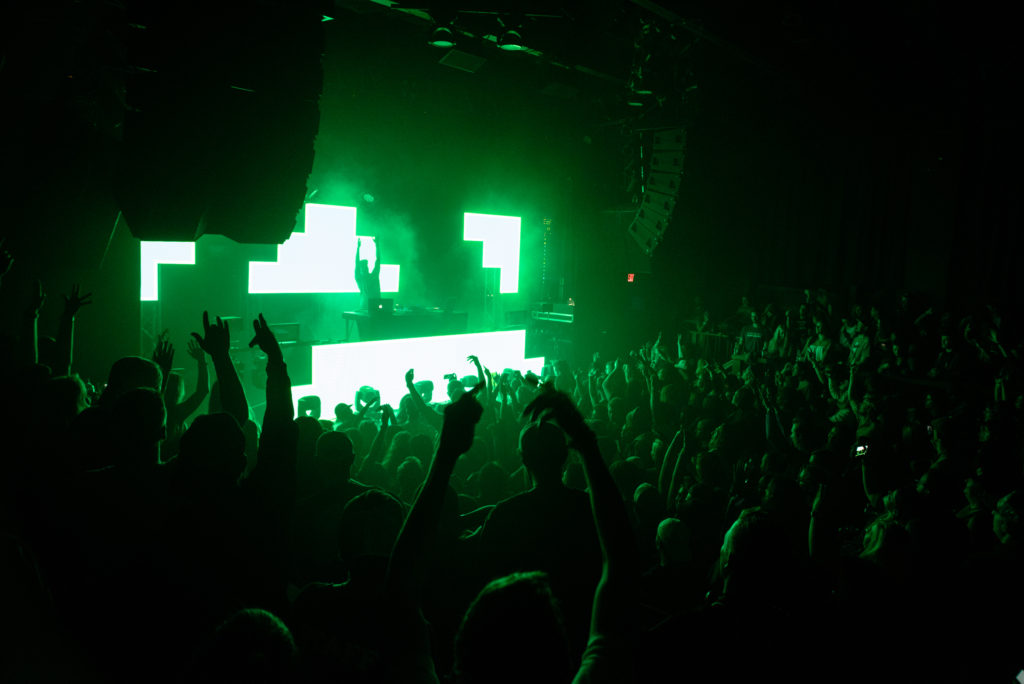 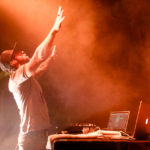 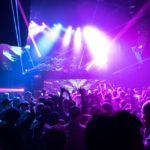 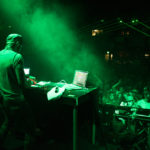 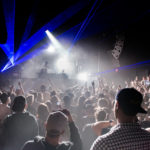 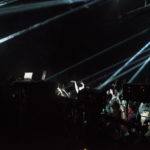 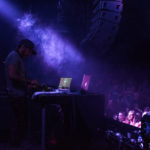 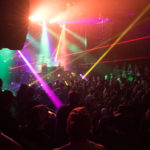 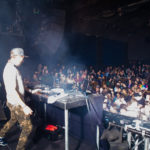 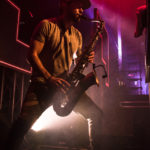 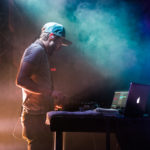 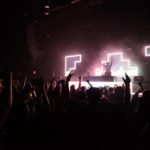 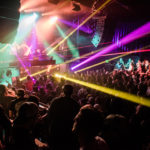 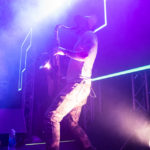 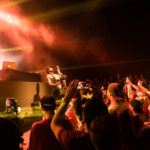 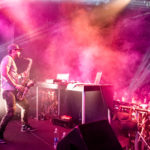 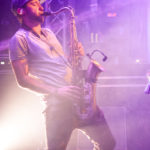 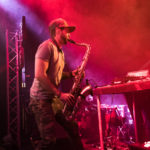 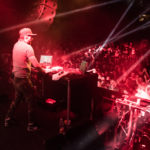 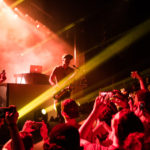 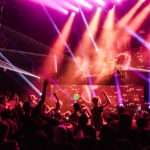 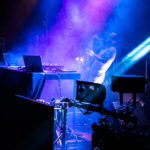 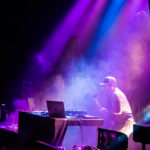 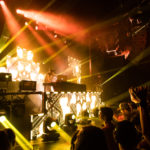 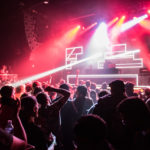 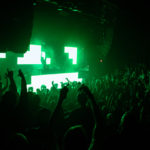 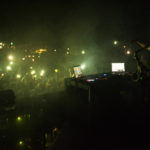 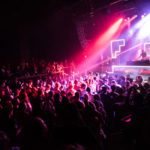 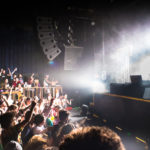