We can’t remember the last time that independent hip hop OG’s Atmosphere didn’t sell out Red Rocks. Of course, this year was no different, especially with help from label mates Grieves, as well as hip hop veteran Evidence of Dilated Peoples fame. The whole night was truly one to remember, with excellent performances from everyone including the young talent dEM Atlas who set off the evening in perfect fashion.

By the time Grieves took the stage, the crowd was already hype. He performed with impressive confidence to a sea of his own fans, as well as those waiting for the main event. The energy carried over to Evidence’s set, which was a bit shorter, but chock-full of bangers from all three of his very solid albums, including his signature jam “Mr. Slow Flow,” as well as the recently resurrected “10 Tips For A Good Show,” (not sure if it’s actually called that) an impressive verse he’s never recorded, and only performs in the live arena. This impressive breakdown of what emceeing is really about always goes over well with any crowd.

After a short wait that felt like a lifetime, Atmosphere finally took the stage. At first sight of producer/DJ Ant, the crowd was electrified, and seconds later Slug himslef calmly walked on stage, where he confidently accepted roaring applause, before eventually getting started. Reminding everyone why Atomsphere is one of the greatest touring hip hop acts of all time, the boys ran through a slew of their most popular songs dating back as early as Lucy Ford, and carrying all the way through a few joints from his upcoming new album Mi Vida Local. Fans went crazy for everything, with special energy for one of the crew’s greatest offerings, “God Loves Ugly.” Our own Tylar Washington captured the evening, check out the photos below! 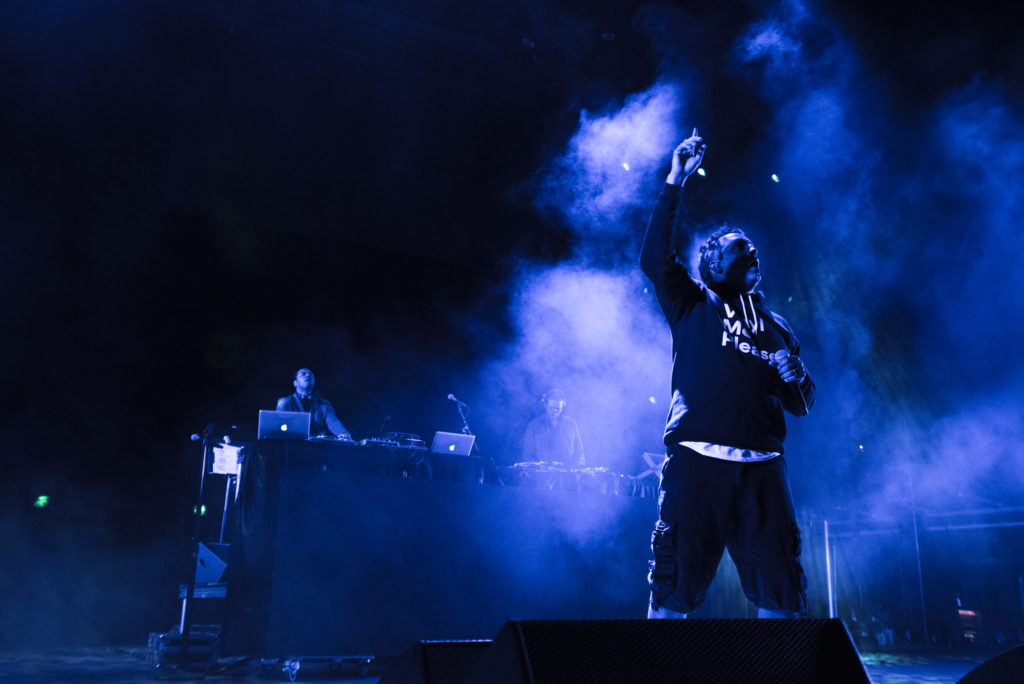 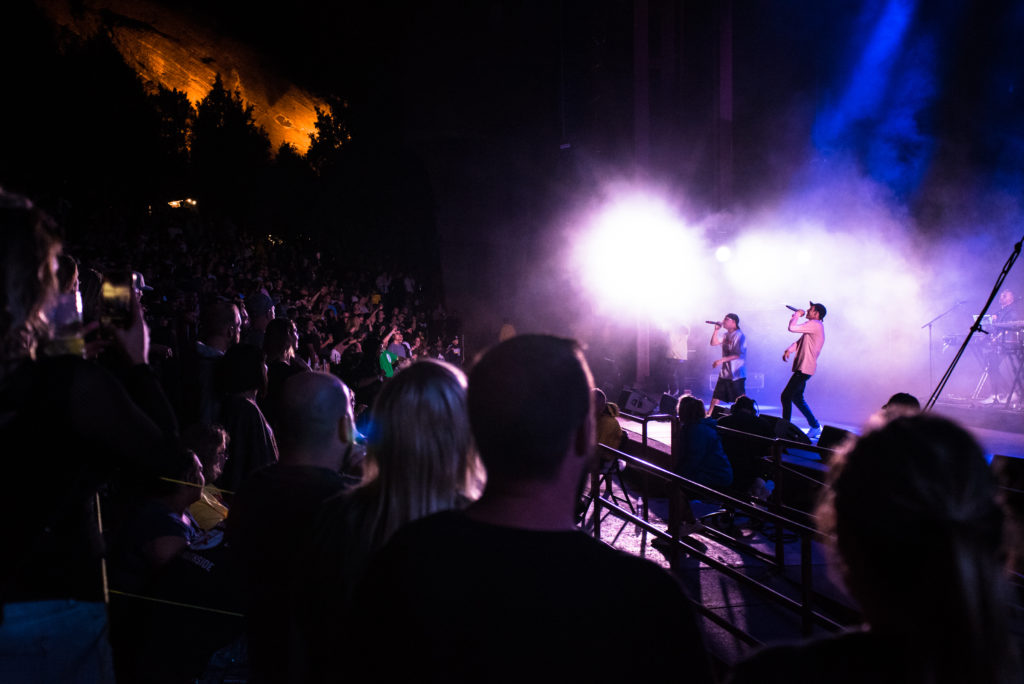 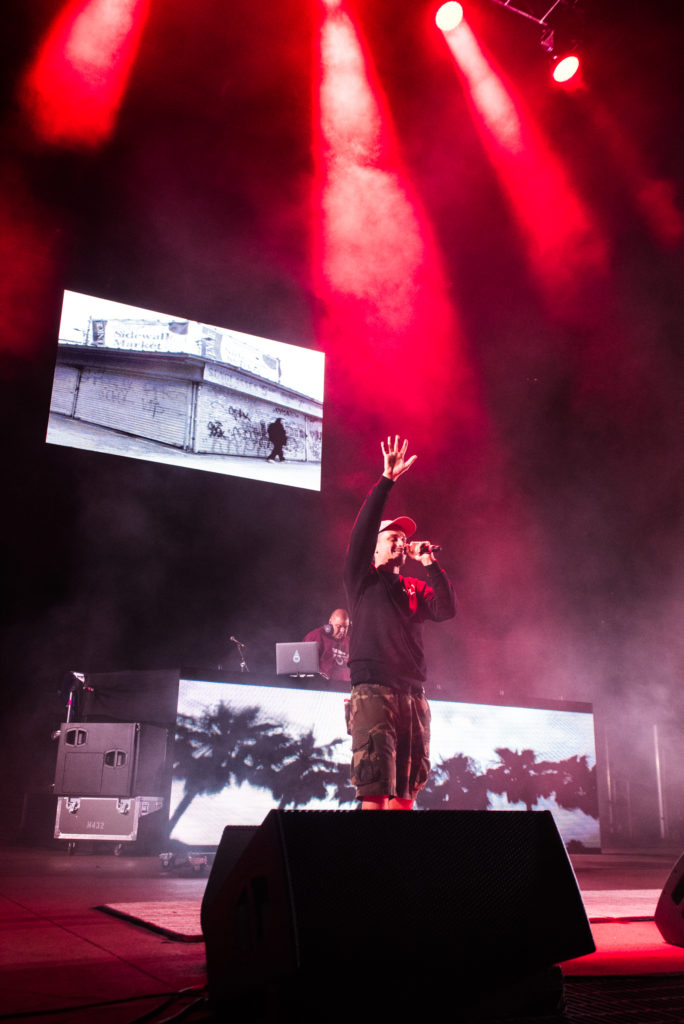 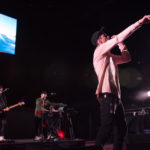 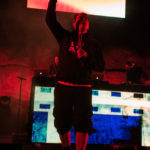 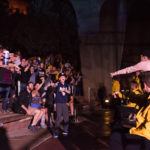 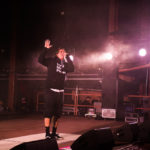 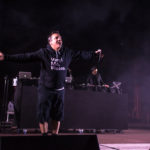 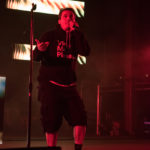 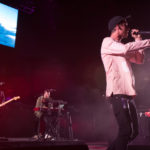 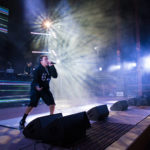 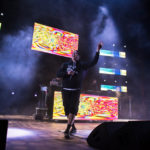 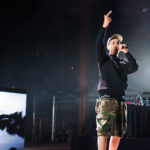 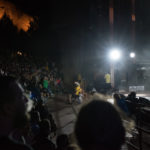 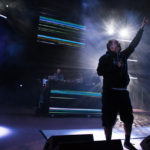 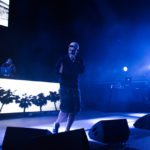 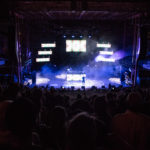 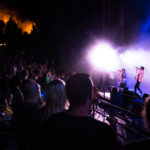 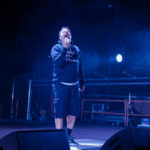 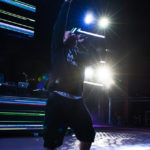 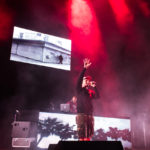 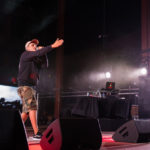 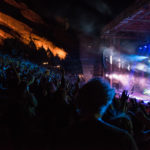 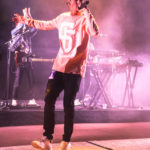 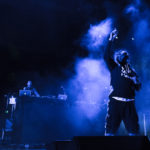 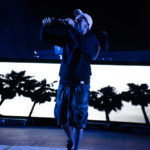 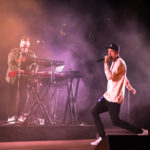 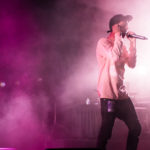 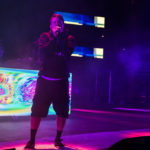 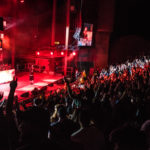