Nate Diaz’s defeat of Conor McGregor at UFC 196 put a dent in The Notorious One’s invincible image and set off a rivalry that has gone beyond the Octagon. Now Diaz, famously not surprised by his victory, is out to prove that it wasn’t a fluke. And after suffering his first loss in the UFC, McGregor is laser-focused like never before. Take a look behind-the-scenes at the long and winding road to their heated rematch on August 20th. As one of the most anticipated fights of the year draws near, the only thing between these two warriors is a whole lot of Bad Blood. 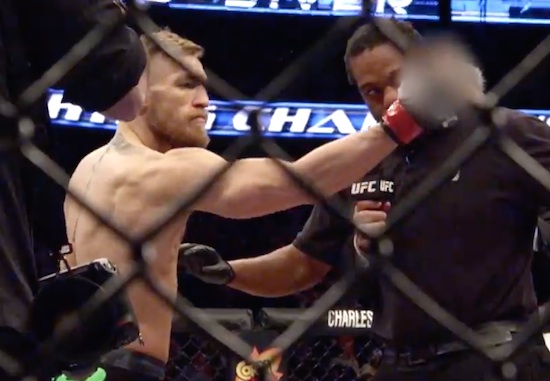