Evans “ Muzo” Musonda Jr was born in the rural parts of Kabwe, Zambia, Africa on October 4th, 1991. Unlike most of us, Muzo since an early age has dealt with the unfortunate tragedies that life can bring. By the age of 7 Muzo had lost both parents. Around the age of 12, Muzo’s dream took a step towards reality as he immigrated to Canada to live with his uncle. With a fresh start and a new environment, Muzo quickly adapted to his surrounding and gained a passion for rap and r&b music. Muzo continued to write and record four albums and is currently working on new album project called “Struggle, Trouble & Pain.” The album uses clever word wordplay and a unique sound to tell Muzo’s intriguing and inspiring story. He has already released three singles off the album including “Girls and Money”, “The Reason” and “Come From.” Girls and Money and The reason also feature music videos that can be found on youtube.
You can check out more about Muzo on his twitter and instagram @MuzoMuzic. His music is on Itunes, Soundcloud, Tidal and Youtube. @MuzoMuzic 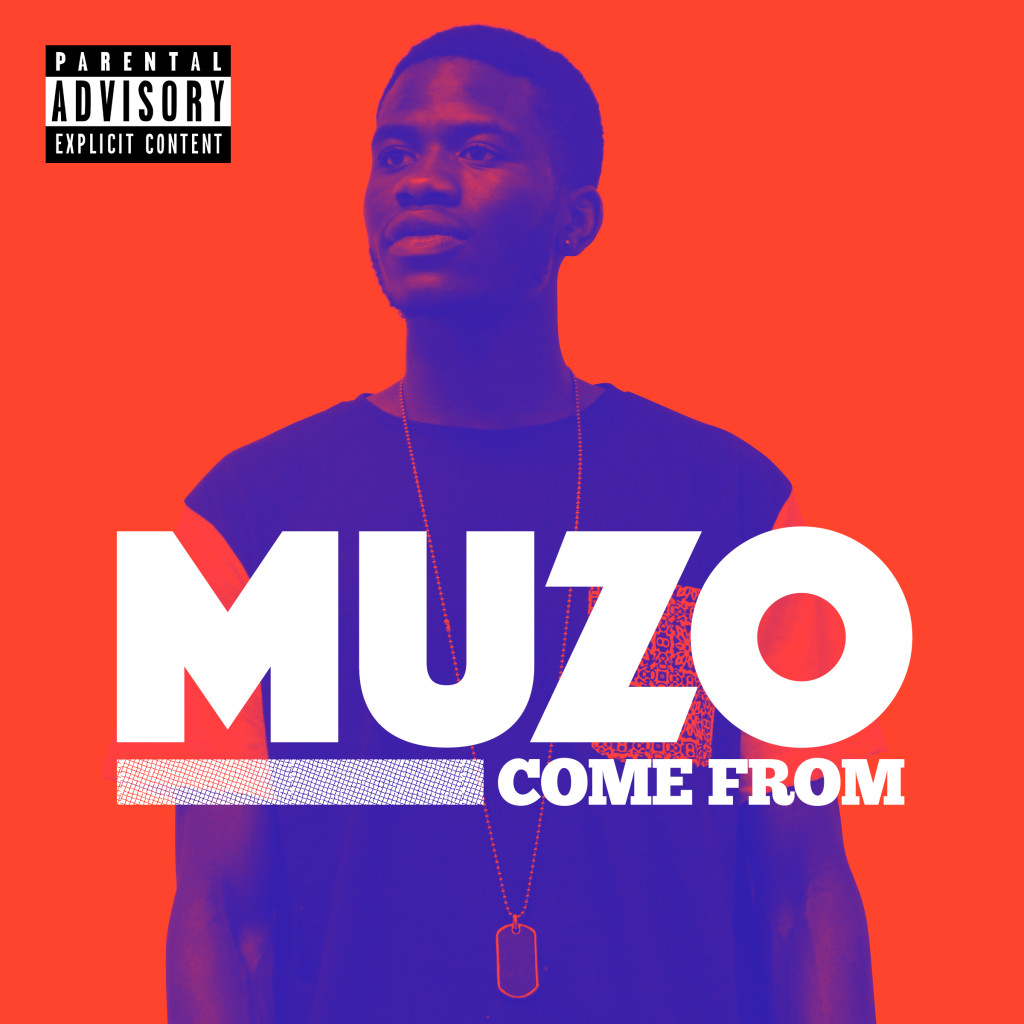