A few years, Mos Def changed his name to Yasiin Bey…But on the new single “Sensei On The Beat,” Bey has gone back to his orginal name, MOS DEF. So you can officially say MOS DEF is back! He’s teamed up with Ski Beatz, the Jay-Z/Camp Lo/Curren$y producer, on his most recent release “Sensei on the Block” Listen to it here first. 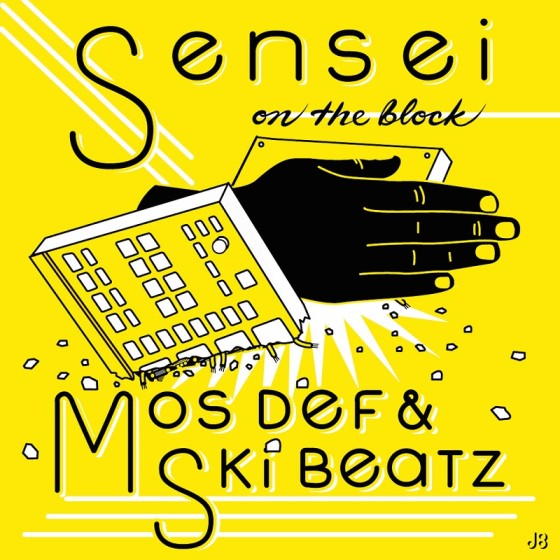