Mike G, one of the original members from beloved hip hop group Odd Future, has surprised fans and stoners across the world with the 4/20 release of his new EP, Chase Clouds: a project that came together on its own, during a time where Mike was in an extended creative period. The project stems from the creative process he has been in while working on his debut album Stealth Fighter, a frequency that Mike says he’s appreciative to be operating at.

The Chase Clouds EP serves as a re-introduction, so-to-speak. Mike admits that it has taken him a while to figure out how to express himself clearly over his own beats, something that he has been working on for a while now. In the last year, Mike G has found his sound, his flow, his balance, pulling inspirations from his surroundings and his travels. Chase Clouds is his first body of work that features Mike’s production, as he produced half of the EP’s beats. Enjoy Chase Clouds, and stay tuned for Mike’s Debut album Stealth Fighter coming soon! 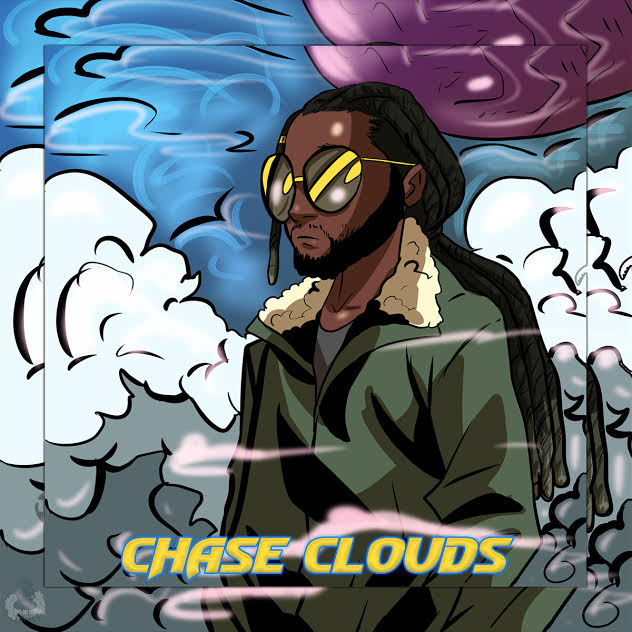