When you think of rap, you instantly think of the gold chains, the cars, the cameras, shiny teeth, and overly priced clothes. You don’t really catch any other feeling do you? Why? Because that same concept is done multiple times by multiple artists and a hefty percentage of people are beginning to depart from that movement (Enters DJ-V)

DJ-V’s name is mixed with his childhood nickname “Dj” and a class project that was assigned to him. He had to create a quote using one letter that was given to him. The letter “V” was given to him and after a good hour of hard thinking he chose the quote “Victory Through Vengeance”. That quote meant that he could only get the victory of happiness through the vengeance of his hard work combined with the mixture of ridicule he endured growing up from strangers, false friends, and even family members. Thus, the “V” in his name was born and his transition to “Dj-V” would only begin there. 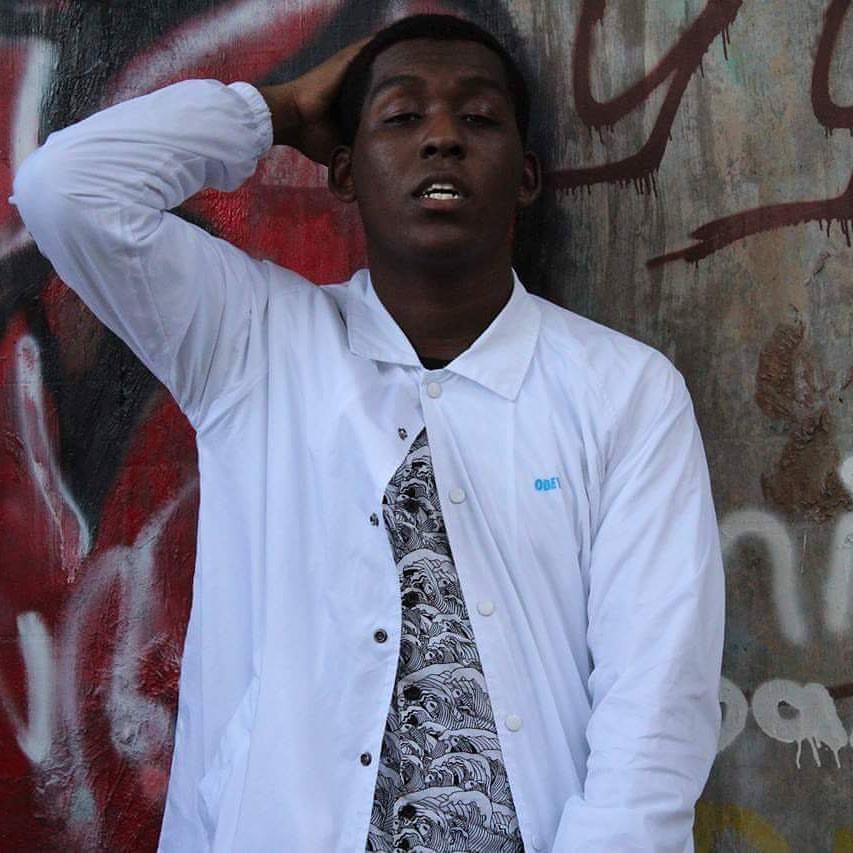