Platinum Hit & Billboard Songwriter-Producer Nick Nittoli co-wrote a song with Jinco off elysian records that has been released on trap city and is a certified banger. Jinco hails from Santa Cruz California as a surfer gone wild and with Nick Nittoli’s help they have created the track Believer (ft. TATE & Jawster) that is definitely worth a listen. 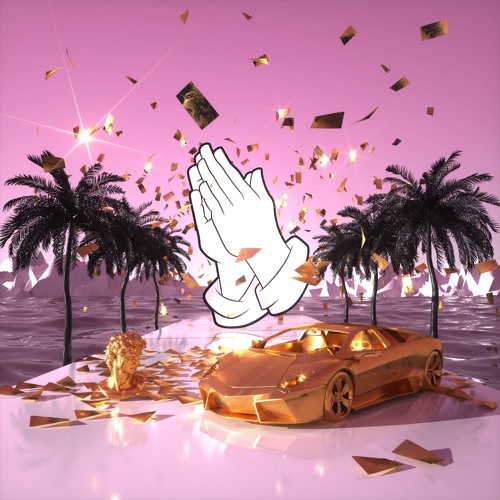