The streets have been talking. Social media has been talking. Now, 100 Keys Entertainment is proud to announce rapper and songwriter, Kaio Kane!

After taking over New York airwaves in Summer 2017, this North Carolina native is preparing to secure his spot among the 2018 Hip Hop artists to watch. “Versace Vision” is the first single off his debut album, Scratching The Surface. Kaio Kane was featured on the single “Nightmares,” with label mates G-Wreck and Wave Gotti, which received nearly 800,000 views on WorldStar Hip Hop. The trio then followed up that success with “100 Keys,” which received 1.6 million views on the site. Both songs spent weeks in rotation on New York radio stations, Hot 97 and Power 105.

In his own words the young artist says “I’m the director of my future. You have to put in the hustle to see what you want come to fruition.” He’s doing just that, check out his latest video for “All I Want” below, as well as his breakout single “Versace Vision” available on spotify and other major outlets. 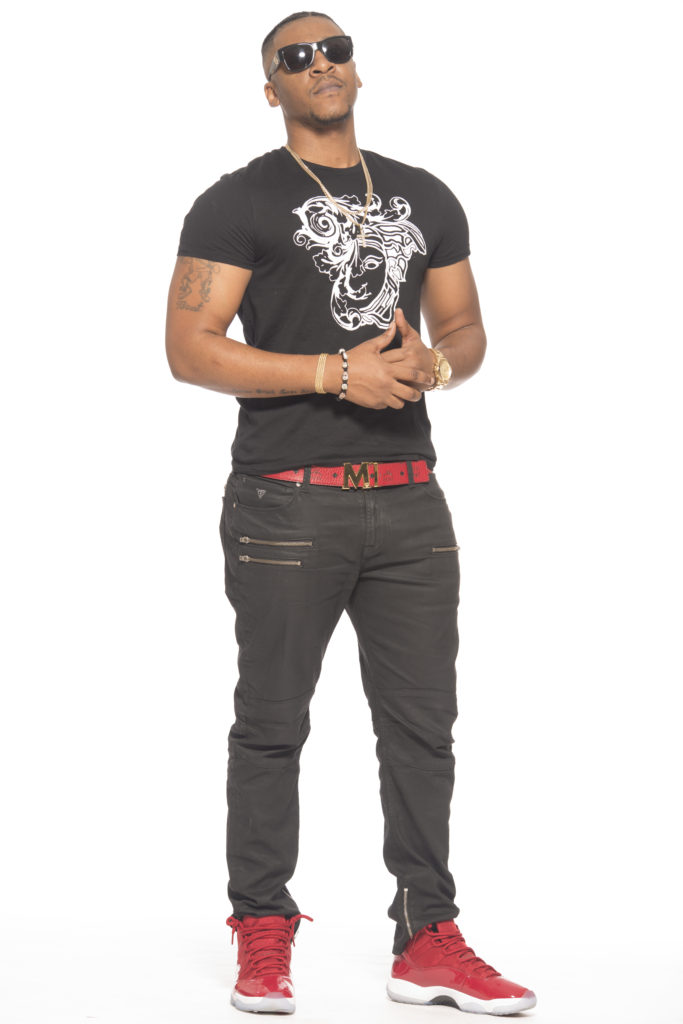