How to Roll a swisher with B.O.B.

B.O.B might think the world is flat, but at least he still knows how to roll a round blunt. He went to HotNewHipHop headquarters to show them his swisher rolling technique, which appears to be pretty official. In 2017 though, we were a bit surprised it wasn’t a Backwood. Regardless, Swishers are a great starting point for anyone who doesn’t know how to roll a blunt from a cigar, and Bobby Ray breaks it down pretty simple. If ya don’t know, now ya know. 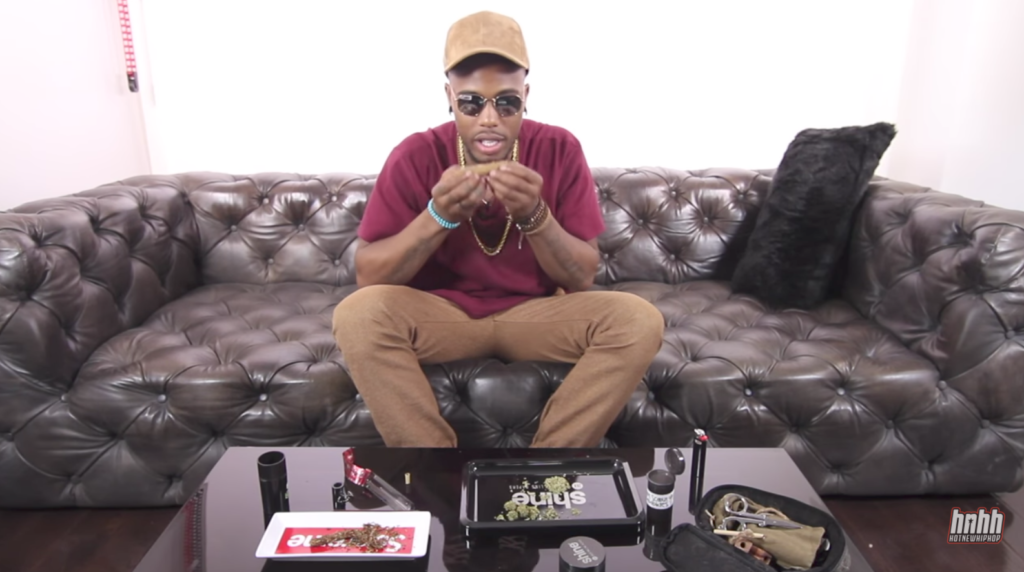