Watch the interview below! Koly P tells Emia B that his next album will be a game changer. For those that don’t know Koly P made a name for himself with his 2016 mixtape The Koly Bible. He was releasing music as far back as 2012, but began releasing music with more regularity starting in 2015. 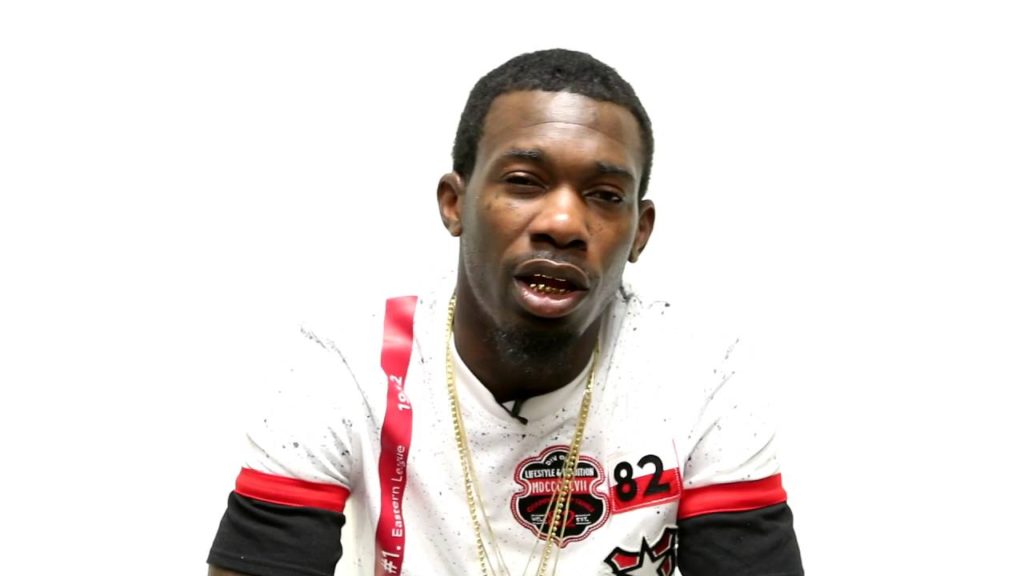