Showtime has debuted the first trailer for “Escape At Dannemora,” and if the upcoming limited series wasn’t previously on your radar than it most certainly will be after viewing the first footage. The eight-episode series, directed by Ben Stiller, stars Paul Dano, Benicio del Toro, and Patricia Arquette in the retelling of the 2015 Clinton Correctional Facility escape. 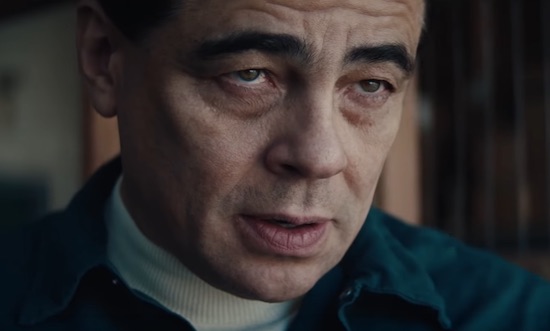