Check out this new posse cut from the Shady Records camp, “Psychopath Killer.” The track includes the entire roster including Yelawolf, Slaughterhouse, and of course Eminem himself. The slightly creepy track is produced by an unlikely dream team consisting of Just Blaze, Boi-1da and the Maven Boys. The track pretty much what you would expect from the Shady Roster: a dope beat, insane rhyme patterns, a few celebrity name drops, and plenty of shock value. 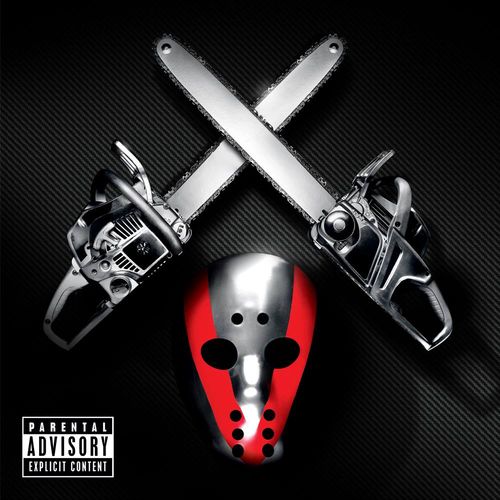