DUNDEE: The Son Of A Legend is actually a Superbowl Commercial

Paul Hogan, 78, has revealed he has been working for several years on a way to bring his well-known character “to a new generation” and the result is Dundee: The Son of a Legend Returns Home. Danny McBride stars as Mick Dundee’s son, where he is is forced to channel his Aussie roots as he embarks on the ultimate adventure in the land Down Under. 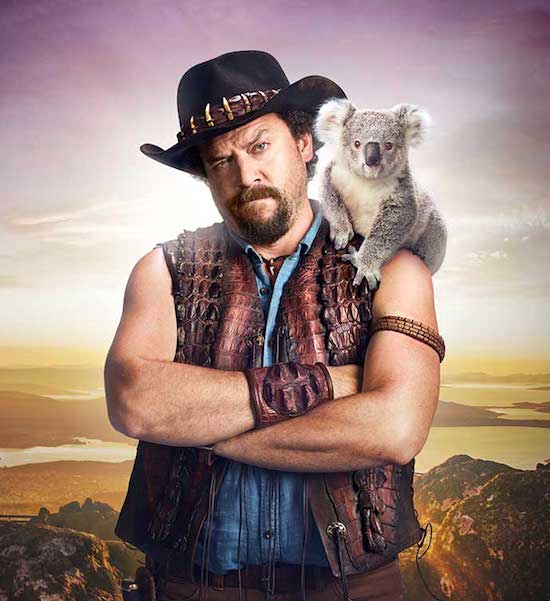