International DJ and producer DJ Mizzy presents “Prost,” a brand new single that blends multiple genres and influences into one exciting track. Raised just outside of New York, DJ Mizzy would be best described as a deep house producer, but he also has notable hip hop influence, including his use of the infamous Technic SL1200 turntable in his live shows around the world. Prost is a German influenced track with a melodic tone, as well as a subtle Caribbean vibes. Be sure to wait through the build up for the energetic drop that makes the song. Enjoy! 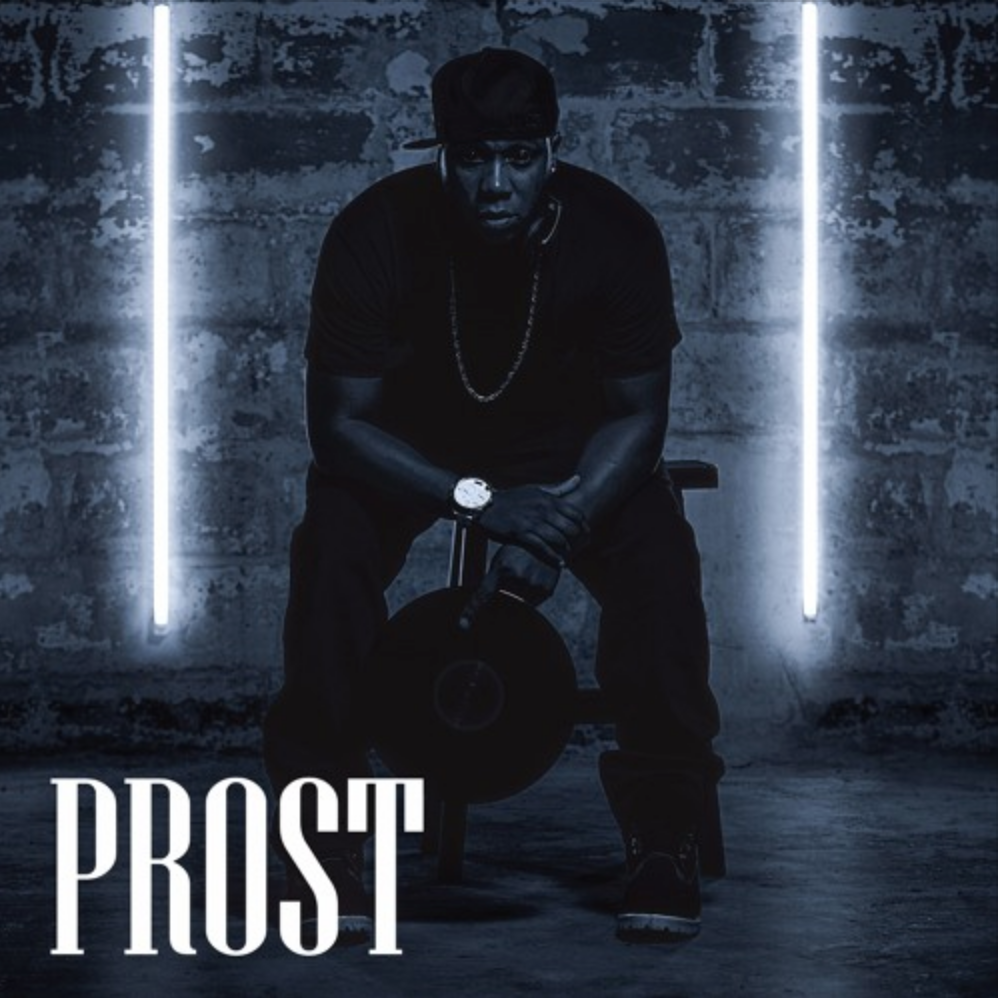