Last year DJ Khaled called in some favors from his friends Justin Bieber, Quavo and Chance The Rapper for their collaboration “I’m The One” and now they’re back at it. Today DJ Khaled has released another massive track titled “No Brainer” featuring Chance The Rapper, Justin Bieber and Quavo and it’s already a certified hit. The single is off Khaled’s forthcoming album Father of Asahd due later this year. 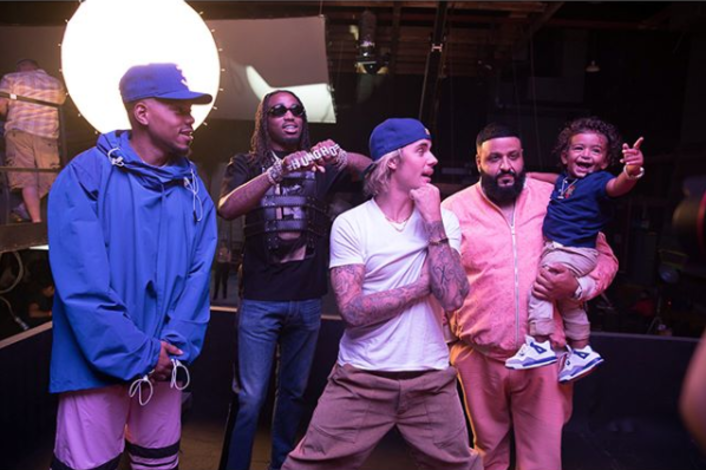