Not even 2 months since releasing his first single of the year “When I Scream”, Conspiracy Industries has yet another treat for us. This Halloween saw the release of his third single of the year titled “Monster Club”, a hybrid trap style song with a touch of trance and moombahton. Of course, there are the savage sounds and impacts we are used to hearing from the British producer, but this track again shows us that he is refusing to sit in any particular genre.

Announcing recently on social media that his forthcoming album titled “Exulansis” will be with us near the close of the year, we were lucky enough to catch up with him.

Conspiracy Industires: This year has been crazy for me, I have been really busy producing so much music and content. I have just recently returned home from a long time in LA after working on some collaborations and future projects for 2018. I will be in my studio now until my album is completed. I am really excited to get this one out.

GEH: In the last two months you have released three singles and you have announced an upcoming album. That is a lot of material? Can you tell us about your writing process?

CI: Absolutely, I guess after releasing “When I Scream” it was really important for me to release some more music quickly so that people could see that I don’t just write Dubstep, don’t get me wrong I love absolutely love Dubstep and I have some brutal tracks coming out soon, but I wanted people to see I am not just into that style. My bass house track “Yam Know” and my hybrid trap track “Monster Club” seemed the perfect follow ups. I like writing heavy hitting tracks but just not in one particular genre.

As far as my writing process goes, I actually travel a awful lot so I tend to write everything in headphones then finalise them when I get back in my studio. I think my output is so high because I am always inspired by being in new places all the time, I get the worlds worst cabin fever if I stay in the same room for too long. I normally write songs from the heaviest part outwards. I have some slick tutorials coming out in the new year which I think will be super helpful to understand my process.

GEH: Tell us about your upcoming release?

CI: My upcoming album is titled “Exulansis” and if all goes well the next few weeks I want it to be out very early 2018. It is all new material and I am really excited to release it. Without a doubt it is my best piece of work yet. As ever it won’t particularly be one genre but it is definitely my usual mix of bass house, trap, dubstep etc. That said it is pretty heavy, some tracks I am sure will go over some peoples heads but I don’t care at all, they make me want to punch something or someone so that is fine by me! The hardest part about this album is picking my final tracks, I actually have enough to release about 3 albums but it doesn’t really seem to be worth using all my material all on one release. If I had it my way I would release all the material I have tomorrow and get on with more music in the new year but thats not the “best” way of doing it, well so I have been told.

GEH: You mention you have been collaborating. how has that been?

It has been such a good experience, I feel like today that so many producers get stuck in their own bubble and their own head I think it is important to continue to work with other people. I originally come from a band background so I guess old habits die hard. I have wanted to do a collaboration album for the longest time and I felt that this year was the right time for me. That said It has been probably one of the most tiring projects I have worked on actually. I am about half way through and it is coming out much better than I thought it ever would, and thats with all the tracks only still in their demo stages. I have been so lucky to work with some really awesome artists internationally and there are several more I am hopefully going to work with. Fingers crossed I can land them by the end of the year. By the time that album comes out I feel like I would have learnt so much!

GEH: Finally, where can people check you out? 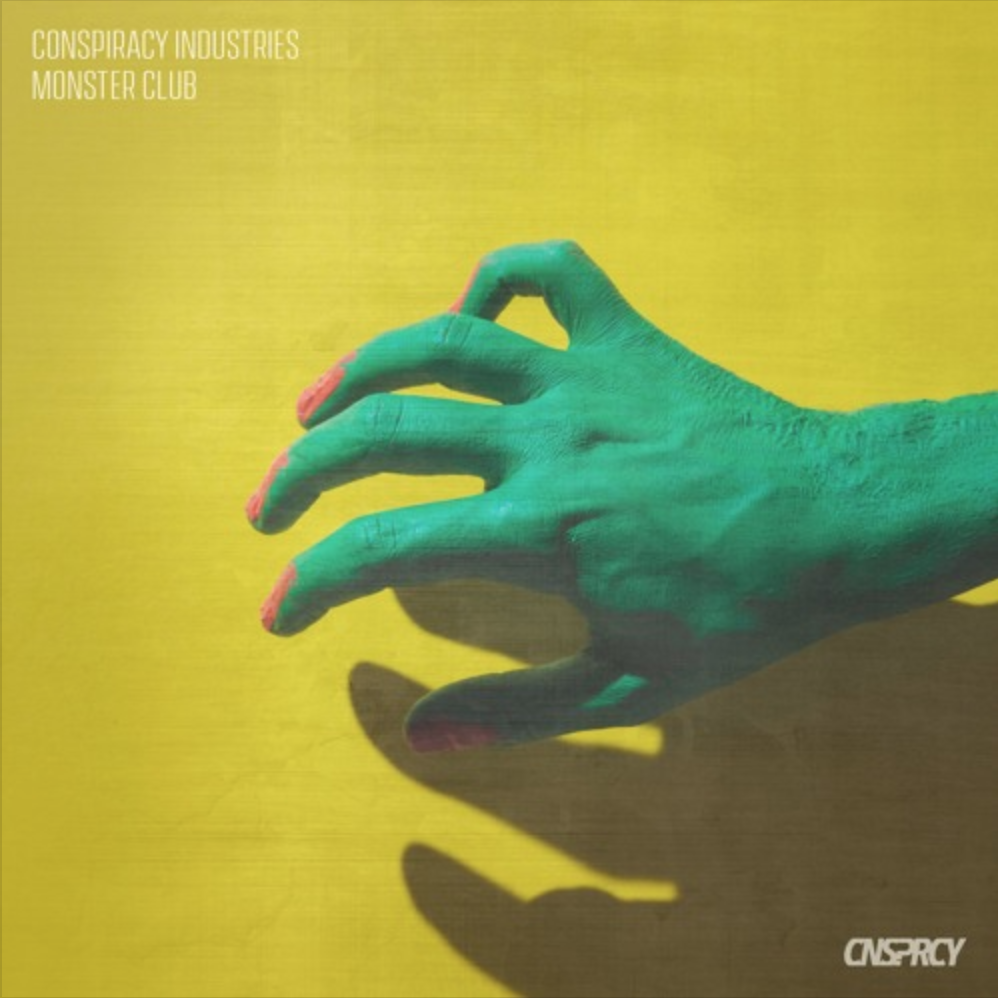