Clint Eastwood Runs Drugs In The New Trailer For ‘THE MULE’

Clint Eastwood has returned to the big screen for his upcoming self-directed film The Mule, which sees the 88-year old as a drug runner (Earl Stone) for the Mexican cartel. In the trailer after the jump, we see how his age plays an advantage for his illegal smuggling, and how good he is at his job. 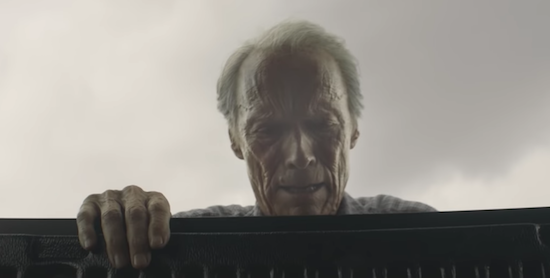