Flagstaff police fatally shot a man who they say fired a gun at three officers in the parking lot of a Walmart store. Officers were called to the Walmart on reports of a man with a weapon in the parking lot. Medics on the scene pronounced him dead. Inside the truck, police say they found two rifles, a handgun, boxes of ammunition and several spent casings. None of the officers were injured in the exchange. 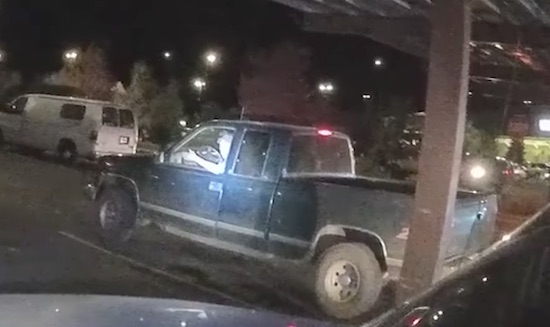 ← “BAD PRESIDENT” is an indie movie where the President is a party animal! ← Post Malone, Makonnen, Lil B, and More Pay Tribute to Lil Peep