BOARDWORLD PRESENTS ‘UP IN THE VALLEY 3′

Australia is rapidly building its reputation as one of the Southern Hemisphere’s premier snowboarding destinations. Heavily influenced by Perisher Resort’s commitment to snowboarding, progression, and building world-class terrain parks, Australia is attracting more and more of the world’s top snowboarders. Dubbed the “hottest lap on the planet” — Perisher’s Front Valley has been alight with next-level snowboarding — before, during, and after The Mile High. Once again we teamed up with our good friends at Olliepop Films to ensure all the action was caught on camera. Never before has a lineup quite like this been put together in one edit on Australian soil. “Up in the Valley 3” is proudly presented by Boardworld. Sit back and watch the show.

Up in the Valley 3 from Boardworld on Vimeo. 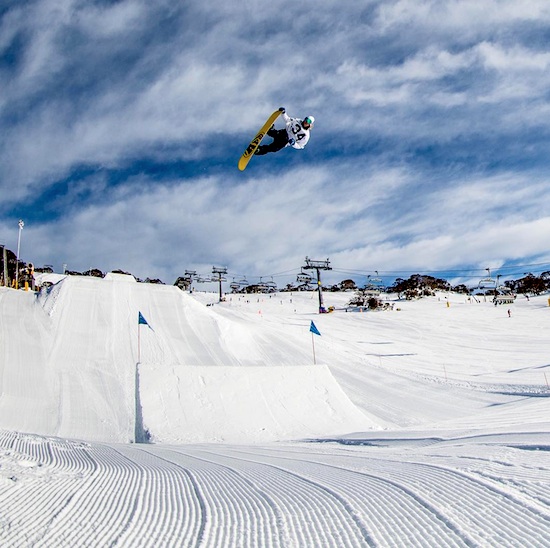