The shoot for Young Thug’s “Wyclef Jean” music video sounds like it was a complete shit show: Cops threaten to shut down production, lawyers had to intervene, and Thugger, who showed up 10 hours late, refused to film a single scene. But rather than scrap the project, the minds at Pomp & Clout delivered an incredibly creative and hilarious masterpiece. 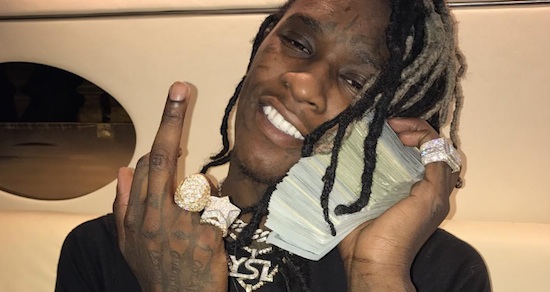