Candian born, Minnesotta based artist Allan Kingdom just released the video for “Know About It,” the first content from his upcoming album Lines. The Cole Bennet directed visuals are colorful, trippy, and very entertaining, especially if you have something to smoke on while you watch. After much acclaim on his Northern Lights mixtape last year, we’re excited to hear the rest of Lines when it drops. Until then, enjoy “Know About It.” 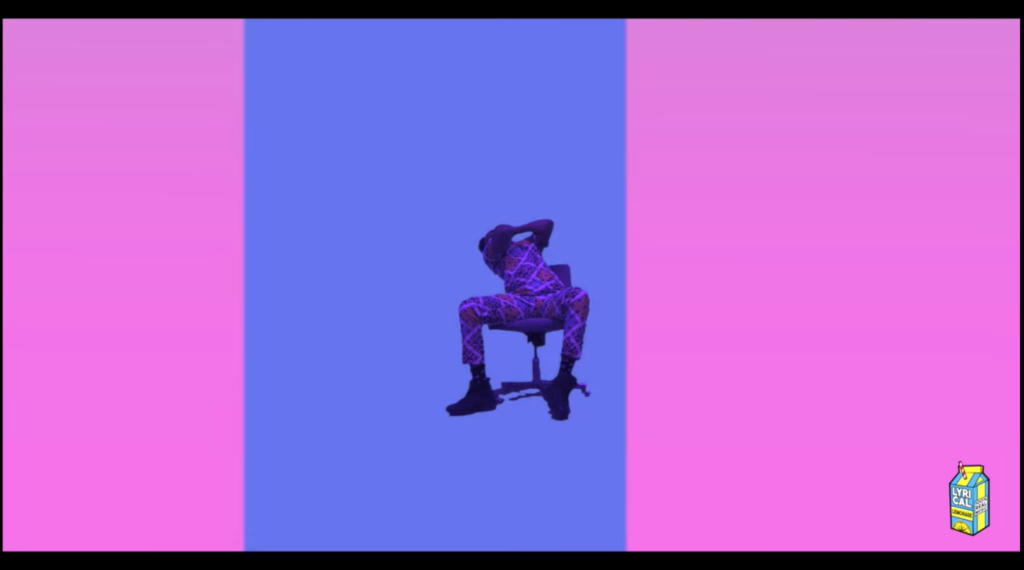