NxWorries just released their debut LP a week early and we couldn’t be happier. Check out our album review and see why this is one of our favorite drops of the year! 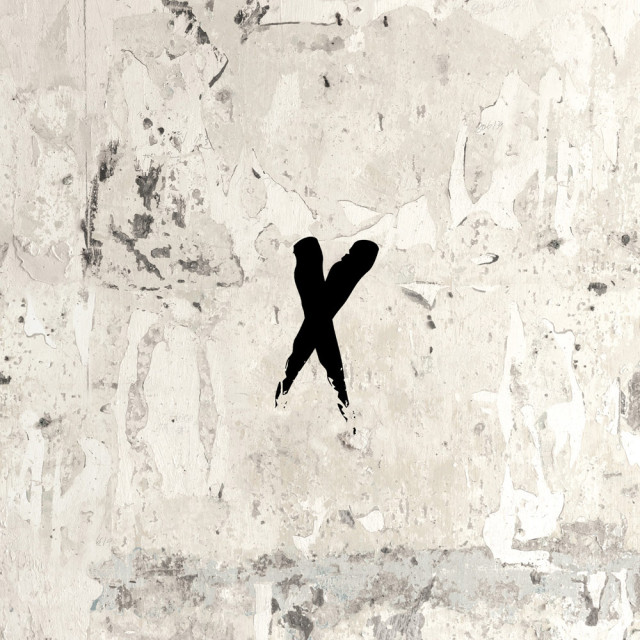 Malibu has for the whole year long been my favorite album, since its January release. Others have been excellent, but I had already written 2016 off as Anderson .Paak’s year. He has been featured on a ton of the year’s best records, popping up initially Tokimonsta’s “Realla” and Dr. Dre’s Compton and following up with appearances on tracks with Domo Genesis, Mac Miller, The Game, Schoolboy Q and just about everyone else. I knew it was his time. What I didn’t know is that he would arrive, yet again, in the 11th hour with an album that might beat out Malibu as the year’s best. Introducing NxWorries,Yes Lawd!

The aptly titled project had me crying out those exact words as I listened to it the first time, stuck in traffic, completely oblivious to the standstill. The music is so good I had no problem with the 5 o’clock trudge across Denver on Friday. Spanning 19 tracks, the album is pure, uncut funk.

NxWorries is Anderson Paak produced entirely by insane LA beatmaker, Knxwledge. This low key, heavily blunted producer has been dropping excellent beat tape after excellent beat tape on the low since 2010, as well as quietly lending production to Kendrick’s To Pimp a Butterfly, amongst others. His style flips old funk and R&B in a way that references Madlib and Dilla, while still remaining original. His work has a narrative quality, both from his vocal snippets and the insular world he creates by infusing the music with immense personality. He refreshes the style and creates something new that sounds deeply familiar but never derivative. If his 2015 release for Stones Throw, Hud Dreams, is any evidence, few producers coming out today have as human a feel as him. He and Paak are a perfect match.

Rap and R&B have enjoyed an interesting marriage this year. Drake and Chance the Rapper are bringing their own style to stadiums, while the likes of Ty Dolla $sign, and Tory Lanez are delivering their own brand of player-funk. Then there’s Future, Desiigner and Young Thug exploring the vaguely comprehensible, auto-tune infused variation. Artists have been combining rap and R&B for a long time, but 2016 might very well be the year they finally got the equation right on a vast scale. I might piss off some people with this, but Paak is doing it best. The raw lyrical content juxtaposed with beautiful melodies and vocal stylings sound most sophisticated when handled by the year’s most promising newcomer.

The album’s range is extensive. Paak and Knxledge achieve the difficult task of making sleek, sexy R&B without ever becoming sappy. Like Marvin Gaye, who Paak explicitly shouts out on “Suede”, the music is equally suited for the bedroom and casual listening with friends. Amidst a steady stream of slow jams there’s a washed out Rick & Morty reference at the end of “Can’t Stop”. There’s the blatant comedy of “H.A.N” and “Fkku”, the latter of which is pure Parliament influenced shit talking. Then there’s the ’80’s funk banger “Scared Money”, my personal favorite. The album evokes a feeling that I’ve only had at my favorite funk shows, when you are watching absolute masters of the craft get together and goof off. Musicians of the highest caliber taking time to remind the listener that music is most importantly a damn good time. Paak and Knxwledge are quietly flexing with this one. Knxledge comes with his usual experimentalism, while Paak has a victory lap. Neither is concerned with meeting conventional expectations and the result is delightful.

I’ve had Malibu in steady rotation all year long, with it continuing to make frequent appearances. I know my feelings for that album run deep. Yes Lawd! has made a forceful impact in a very short time, I know I’m with it from top to bottom, no songs skipped. It will take some time to decide which I like better, most likely my answer will change depending on the day. This isn’t a bad thing. In fact, when set side by side the two only help to illuminate Paak’s incredible versatility, and further highlight his timelessness. Now I think it’s safe to say the man deserves a vacation. – Colin Wrenn