A$AP Mob stops by Flex and spit a dope freestyle! Most of the freestyles by A$AP Mob we have watched so far have proven to be dope, to say the least. Last week, the clique stopped by Funk Flex to debut their new single “Hella Hoes.” In addition to the premiere, they also sat down for another group freestyle. Not bad at all. 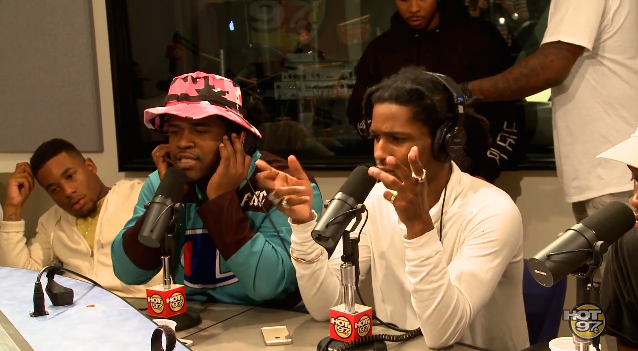