A Prayer Before Dawn

A Prayer Before Dawn, is based on the true story of an English boxer incarcerated in two of Thailand’s most notorious prisons. There, he begins taking part in Muay Thai boxing tournaments. The film was shot in a real Thai prison with a cast of primarily real inmates, and a new trailer has just arrived to give us a look at the results. 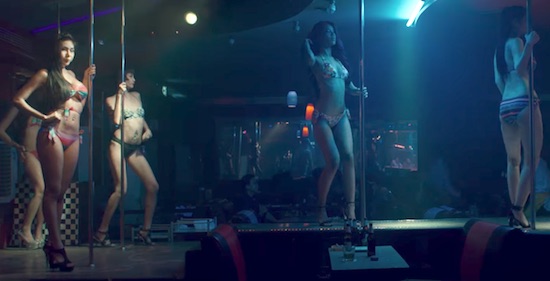 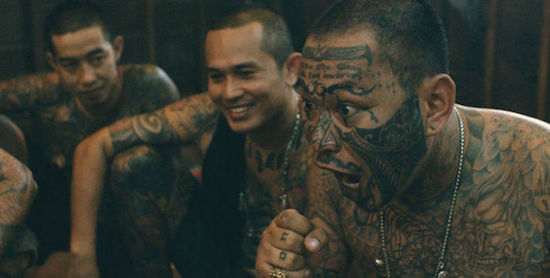